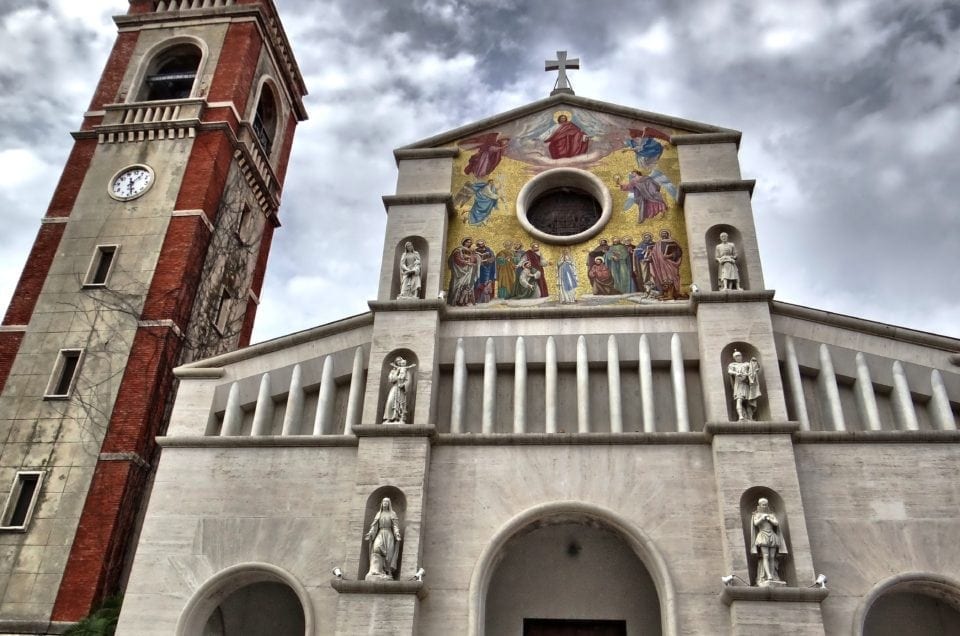 Of modern aspect, Viareggio is from time a famous tourist centre, with beaches and reception structures of long tradition, so to deserve the name of Pearl of the Tirreno.

The city probably owns its name to the presence in this place of a castle, called “Castrum de via regia”, built in the honour of Federico Barbarossa in 1172 AC by the cities of Lucca and Genova, enemies of Pisa, to defend the littoral and the nearby areas.

After that, in 1441 AC, the Lucchesi (inhabitants of Lucca) pierced the fortress and the opening on the sea of Motrone, the strategic importance of Viareggio increased a lot, above all thanks to the small Burlamacca Canal. The evidence can be seen through the works of drainage of the swamps and the consequent improvement of the life conditions of the population, which was expanding thanks also to the choice of Lucca to freely put at disposal lands for those who had built a home in Viareggio.

From that moment and for a lot of years the story of the city developed itself around the battle of the man to control the nature; in particular, the sea was subject to the advancing of the land, so that in 1534 the inhabitants were constrained to build a new tower to defend the port, “Torre Matilde” (Mathilde Tower), and the diffusion of the malaria was always more worrying.

In 1617 Viareggio became a curacy for the centres located inland, and Lucca ratified the denomination of Community, but the problem of the swamps was remaining.

Finally, Lucca charged Bernardo Zendrini to solve the problem and this last one, through a remarkable system of cataracts on the Burlamacca canal, he managed to impose to the waters the desired flux, therefore eliminating the swamps and creating the basis for the disappearing, within a few years, of the malaria in the area.

However, the drainage of the swamps had led to the elimination of the relative marsh plants, that were a valid shield against the winds which, in their absence, were whipping the cultivated lands destroying the harvestings. That is the reason why it was decided to plant some pinewoods, still present nowadays along a great part of the littoral. These works and the improvement of the economic activities linked to the fisheries, to the naval yards and to the realisation of an arsenal, led to an important demographic increase.

Among the famous guests who started to frequent the city for the already famous baths at the sea, we also find the sister of Napoleon, Paolina Bonaparte Borghese, who in 1822 chose it as her residence. Although during the second world war it has undergone numerous bomb attacks, Viareggio has in any way managed to preserve a great prestige thanks also to the organisation of important events such as the famous Carnival.

If we exclude the already cited “Torre Matilde”, the 18th century Palazzo Bernardini, and a few other antiques palaces, nowadays Viareggio is completely modern and rich of buildings Art-déco and liberty. The most important architectonic examples are the “Magazzini Duilio 48”, characterised by a strange curved façade, Villa Argentina and the façade of the Malena Bath.

Only six kilometres away from the city we find Torre del Lago, nowadays a museum dedicated to the musician Giacomo Puccini, who stayed there for almost thirty years, and which hosts the tomb, numerous documents and reliques.