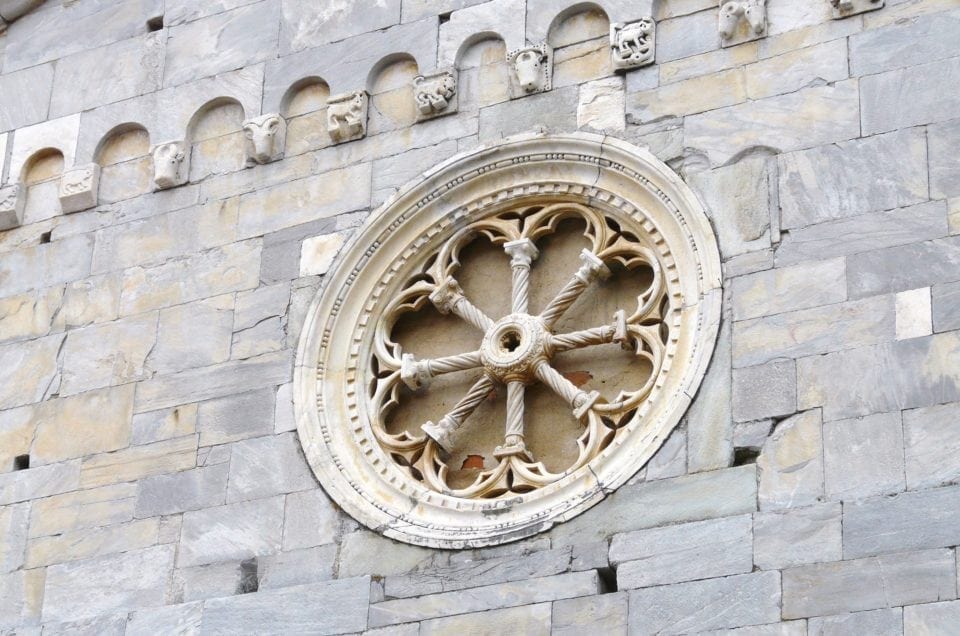 The town of Stazzema originated in the III century b.C. and is in the province of Lucca at an altitude of 443 m. a.s.l. with a population of about 3,500 inhabitants. The church of Santa Maria Assunta, the Historical Museum of the “Resistenza” and the sanctuary of the Madonna del Piastraio can be admired in this town.

Until the X century, the town of Stazzema had been under the direct control of the Bishopric of Lucca. It was later ceded to the Viscounts Fraolmo and it became one of the towns from where the feudatories of Corvaia and Vallecchia fought against the Republic of Lucca until the first half of the XIII century. Since 1254, in effect, Lucca established its dominion in the area.

In 1484, Florence substituted Lucca and Stazzema entered the Grand Duchy of Tuscany, where it became the chief town of a vicariate in 1776, when the Hapsburg-Lorraine replaced the Medici. Until that time, Stazzema had constituted one only vicariate along with Forte dei Marmi, Seravezza and Pietrasanta that has recently been called “Versilia Storica”. In 1860, Stazzema entered the Italian Kingdom through plebiscite.

The town’s position near the Apuan Alps transformed Stazzema into one of the territorial nucleuses where the partisan Resistenza was born to fight against the Nazi-Fascist occupation. Not only had already the bombardments devastated the town but it also was the scene of one of the goriest killings the Nazi-Fascists made in Tuscany. On 12 August, 1944, the SS led by Reder slaughtered more than 500 civilians, 40 children among them, in the town of Sant’Anna di Stazzema.

This small town became one of the symbolic places of the fight against Fascism in Italy because of this episode that the inhabitants of the town commemorate every year. In 1991, therefore, the Historical Museum of the Resistenza was inaugurated just in Sant’Anna and the Ossuary Monument where the remains of the 560 victims of 12 August massacre are kept can be reached from here.