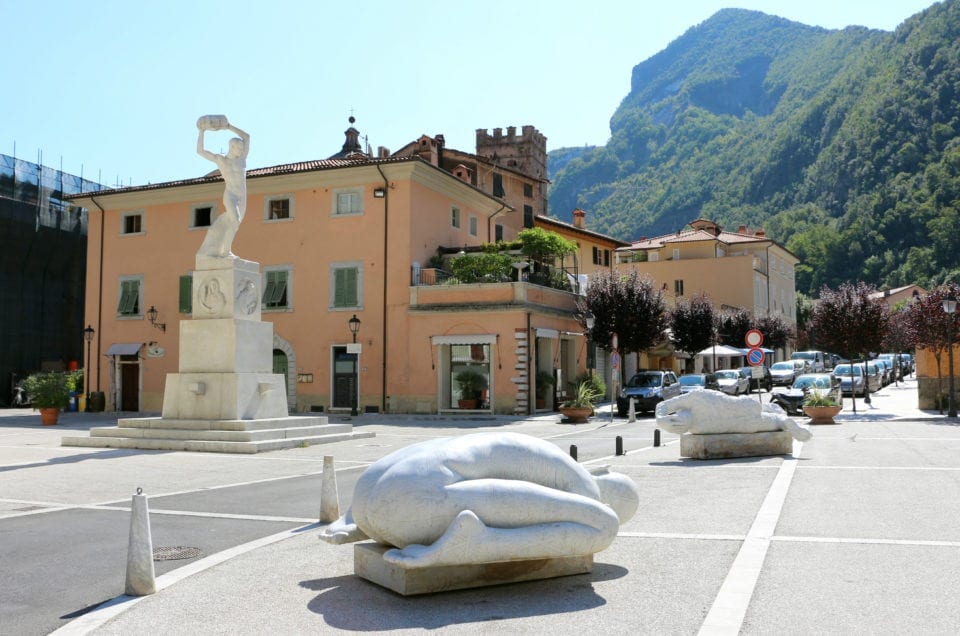 The town of Seravezza is in the province of Lucca and it is set at an altitude of 50 m a.s.l. with a population of about 12,500 inhabitants. The Oratory of the Annunziata, the prelatic church of the Saints Lorenzo and Barbara and the Medicean Palace can be admired here.
The original settlements in the territory of Seravezza probably date to the time of the first reclamations carried out in Versilia. The Romans fulfilled these important works since they were interested in this area after the foundation of Lucca in 190 b.C., approximately. The Romans’ main goal was to obtain more lands to build some fortifications that could protect the roads of access to the new settlements.
Seravezza’s medieval history is the same of the the whole Versilia in the Middle Ages. At the beginning, the Lombards settled here without leaving any meaningful evidence in the area of Seravezza, which was strongly affected by the battles between a group of local nobles led by the Corvaia and by the Vallecchia, and the city of Lucca.
At the time of the free city-states, the territory of Seravezza was divided between Cappella and Pietrasanta and it became autonomous around 1515, only. Thus, it inaugurated two centuries of splendour and economic prosperity that were mainly due to the marble extraction activity also practised by the nearby town of Pietrasanta, namely the point of reference for the manufacture of this precious material.
From the XVIII century on, the town experienced a period of progressive decline that culminated in the first half of the XIX century. in 1860, it entered the kingdom of Italy. The town endured heavy bombardments in World War II because of its position along the Gothic line, the limit between the allied army to the South and the Nazi-Fascist troops to the North. Factories and built-up areas were severely damaged. The town’s history black chapters added one more in 1996, when a overflowing of the Vezza river and the consequent floods caused new harm.