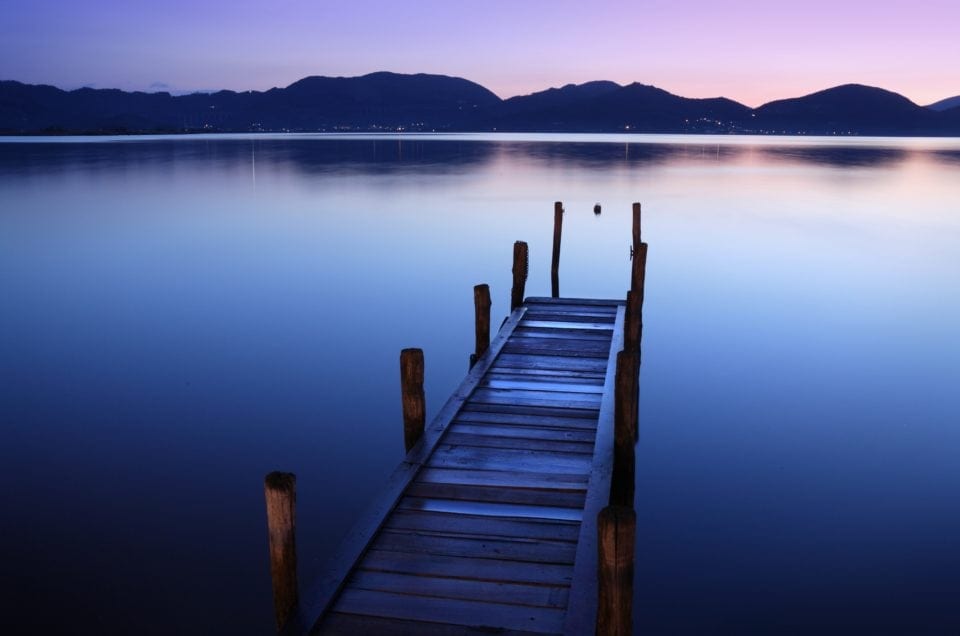 The town of Massarossa is in the province of Lucca and it has a population of about 21,000 inhabitants. The parish of Sant’Ambrogio with a pre-Romanesque architecture can be seen in the town while two archaeological sites can be visited in the surroundings: one of Etruscan origins dating to the VIII century b.C. and the other has Roman origins.

The toponym from where the town’s name derived could derive from the German “Massa Grausi” which approximately means “landowner” and it probably referred to a an ancient farm risen near the modern chief town at the time the Lombards arrived. Yet, other settlements existed before this estate dating to the X century. Among the ones that have been ascertained there was an Etruscan settlement along the banks of Lake Massaciuccoli that a Roman village later substituted and left numerous evidences of its presence such as the first reclamations.

After the Lombard settlement, Christian parishes and the first fortified villages started to rise from about the XI century on. The long battles between the several feudal dynasties and the city of Lucca to conquer the area ended at the end of the XIV century, approximately, with the victory of the Republic. The Florentines conquered Pietrasanta that was the only town to be out of Lucca’s control.

In the modern times, Massarossa became one of the best places for the landowners and the illustrious families of the town to build their houses and summer villas. In particular, the decline of silk industry led many investors to concentrate their resources on the agricultural economy. This is how numerous reclamations were carried out in the harsh local environment and in swamps.

After the Restoration of 1815 that ended Napoleon’s dominion, Massarossa, that at the time was a hamlet of the town of Viareggio, was included in the Lucca’s Dukedom of the Borbone. It was later annexed to the Kingdom of Italy together with Viareggio in 1860 and became part of the province of Lucca one year later. Between 1870 and 1875 it earned its own local autonomy. Today, the town is the favourite place of excursionists and ornithologists who want to visit the wonderful environment and the rich fauna of the reserve of Lake Massaciuccoli.