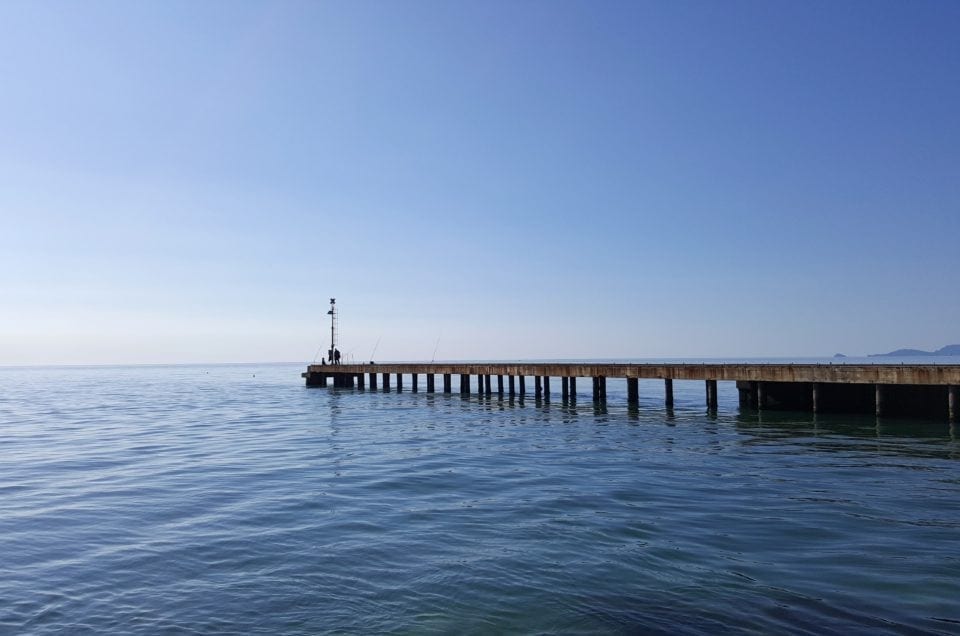 Forte dei Marmi is one of the most famous names of seaside tourism along the Tyrrhenian coast. It is in the province of Lucca and has a population of 9,000 inhabitants. Its territory stretches for nine kilometres and includes some of the most beautiful beaches in Versilia. The peculiar “Museo della Satira e Caricatura Politica” is worth being visited.

The story of the town is strictly linked to one of the most important figures of the Florentine Renaissance. Michelangelo , in effect, built the first settlement in the area of Forte dei Marmi as a boarding point for the marble that the artist sent to Rome from the Apuan Alps. The famous sculptor planned the track to carry the precious marbles of Carrara to the small port of call from where they were distributed to the great trade centres. Yet, at that time, the only existing structures were linked to transportation and no houses were there.

In 1788, the construction of the Forte, which the modern name Forte dei Marmi comes from, was definitively finished and it was meant to protect the important commercial traffic. At the time, the Grand Duke Leopoldo of Lorraine had carried out numerous reclamation works around the area of Pietrasanta. Groups of fishermen, marble artisans and farmers built their houses in the territories that had been given to the population and they gave life to the original nucleus of the town.

At the end of the XIX century, Forte dei Marmi started to appear as a very appreciated and crowded seaside resort. In 1914, it became an autonomous town by detaching itself from Pietrasanta and in a few years it became one of the most appreciated destinations for the “élite” summer tourism. Aristocrats, intellectuals and illustrious protagonists of the growing Italian industry came here and it became one of the most renowned beaches in the Tuscan coast.